If you’ve been in the SEO game for a while then you know that the Google algorithm is constantly changing. What worked ten years ago in the industry is effectively obsolete today. For example, remember the days when companies would throw a bunch of keywords in white text at the bottom of a page to target search engines? That same tactic will pretty much get you onto Google’s blacklist today.

Since updates are constantly coming out and SEO practices are changing daily, it’s important to keep up to date with exactly what is going on in the world of SEO. And, 2020 is going to be seeing some pretty big algorithm changes and new strategy rollouts. Let’s take a look at what’s been going on in the world of SEO during the year of 2020 vision.

Every year, Google puts out several core updates a few times throughout the year. In 2020, Google wasted no time getting started and dove into the new decade with an algorithm update that dropped just two weeks after we changed our calendars.

The January update was actually a fairly simple and straightforward algorithm change. While some changes have called for major SEO overhauls on websites, the January update was relatively benign. In essence, this update sought to overrule 2019 data and start ranking anything relevant to the new year higher than older content from the previous year. In terms of SEO changes, this one was pretty expected and didn’t leave businesses reeling too much from the effects.

Google had everyone sitting on the edge of their seats waiting for the big update to drop in May of this year. Way to add mayhem to a world already going crazy, Google. The May 2020 Core Update was one that was made in direct response to all the craziness of covid-19.

With this update, Google sought to place emphasis on local searches and to start pushing localized search results over broader, nationwide results. On top of this, Google began placing emphasis on health-related websites, giving higher ranking to sites with authority in the healthcare industry.

Another difference with the May 2020 Core Update was that unlike some updates to the Google algorithm, this update was rolled out worldwide and was applicable across multiple different languages. This makes sense when you think about it – the pandemic has targeted the entire world, not just one specific area.

What To Do If Your Rankings Dropped

Unfortunately, as with every algorithm rollout, there’s always a chance that your rankings could have dropped.

While this can be discouraging, it’s certainly no need to panic. The first thing to keep in mind is that rankings dropped for many businesses, not just yours. That means that the playing field has largely been leveled, giving you an equal chance at gaining your rankings again.

Another thing to keep in mind is that the algorithm is constantly changing and that Google never tells us exactly what the keys to the kingdom are. That means that you’ve got plenty of time to keep tweaking your strategy on an ongoing basis and to start gaining those rankings back over time.

Stay Up To Date With The Latest Updates and Marketing News 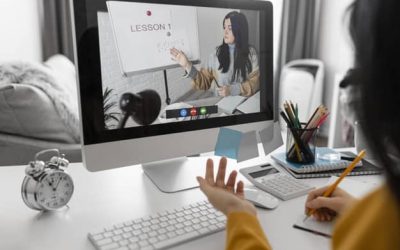 Online courses are increasing in popularity and you may want to get a piece of the action to generate some additional income. Maybe you have an idea for the topic of your course but you don't know how to put it together. Here are some tools to help you with each of... 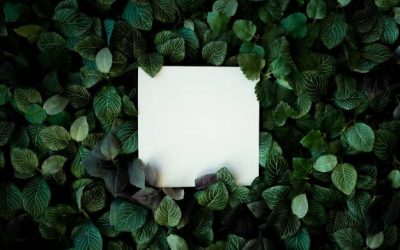 What Is Evergreen Content Strategy & Why You Need It

We’ve all heard the phrase “content is king” when it comes to search engine optimization and connecting with your customers. However, that doesn’t mean that just any content is going to be acceptable for driving engagement, increasing user retention, and connecting... 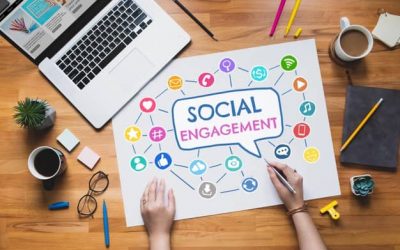 Social media is taking over the online world. We’re finding more and more influencers stepping into the scene to inspire consumers and market new products. And for the modern business, that means developing a comprehensive and workable social media marketing strategy....